Overcast skies and light winds greeted competitors on day one of the Bay of Islands Sailing Week regatta today. After a slow start, racing got underway around midday, and just as forecast, conditions continued to improve throughout the day.

The breeze eventually filled in, building to 10 knots for a time in the afternoon. And as boats crossed finish lines and racing concluded for the day, the sun even made a welcome appearance. 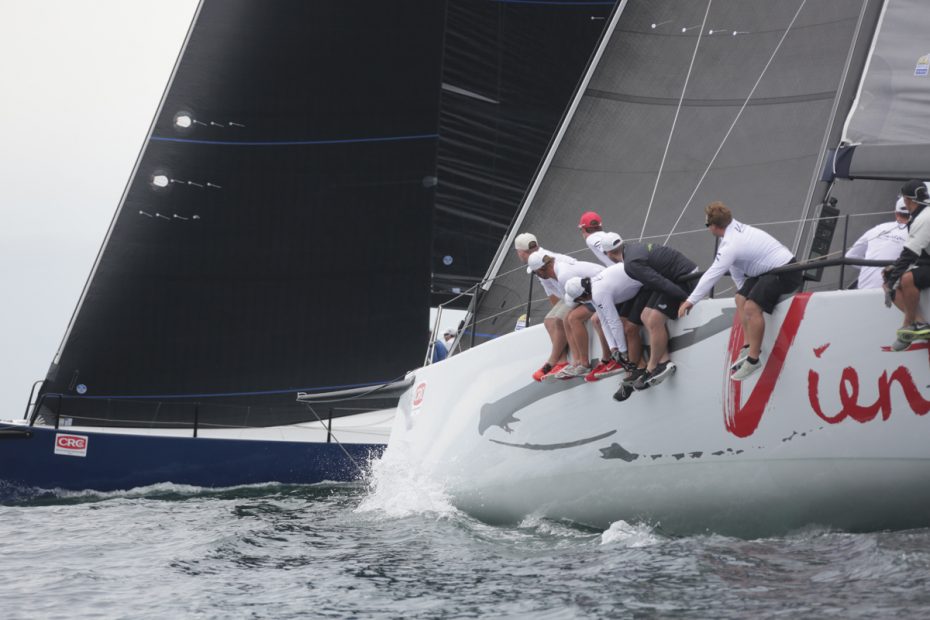 With a fleet of six TP52s, racing was always going to be close in A Division. But the outstanding performer of day one was Viento, who took line honours in all three races, and now sit comfortably in the lead on both IRC and PHRF handicaps.

Mayhem put in strong performances in races one and two to claw back several places after less than perfect starts, and eventually got away clean in race three, but it wasn’t quite enough to beat the unstoppable Viento. 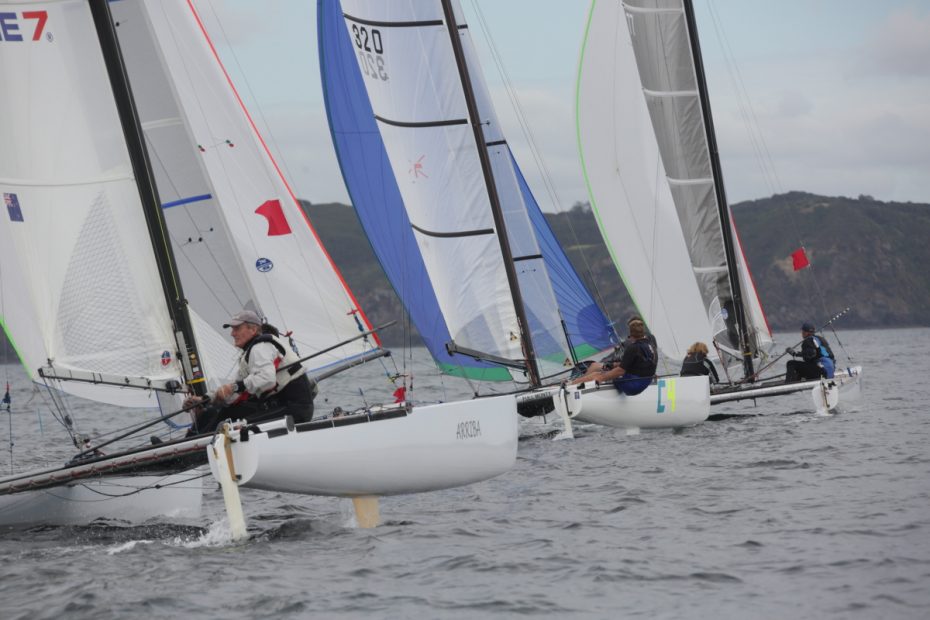 In the Tornado Nationals, the fleet was very evenly matched, but it was Stony Broke that came out on top after the first day of racing. C4 put in an impressive performance, placing second in the first two races, and first in the final race of the day, for a place of second overall after day one. 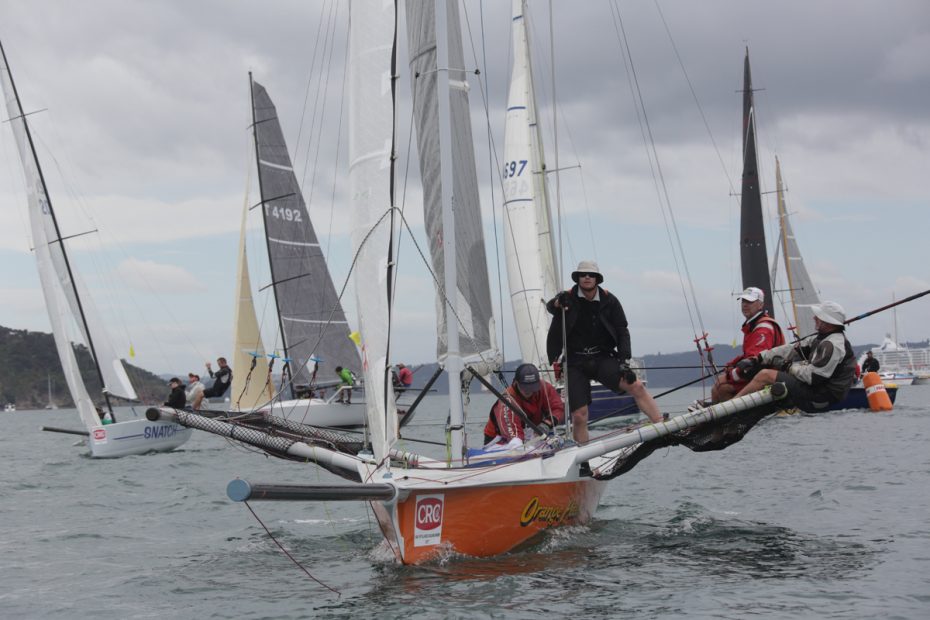 The sports boats division is one of the biggest in this year’s regatta, with a dozen boats competing. While the racing in today’s light winds was far from fast, the sports boats did give the on-water umpires their only opportunity to issue a penalty for the day, which went to local boat Orange Peeler for a port starboard infringement at the start of a race.

The forecast remains light for the rest of the week, but Regatta Chairperson John Grant was philosophical about a relatively slow day on the water, saying: “Everyone made it back to shore safely, and everyone’s got a smile on their face – how good can it get?”

Ray Haslar echoed his sentiments, saying; “Today was difficult to get started, and it was a pretty quiet day, but there were no ‘grizzles’, and everybody got three races in, so it was a good day in that respect.”

The prize giving ceremony will be held at the Bay of Islands Sailing Week Race Village in Opua at 7.30pm on Friday.

Full Day 1 results for all divisions can be found here.