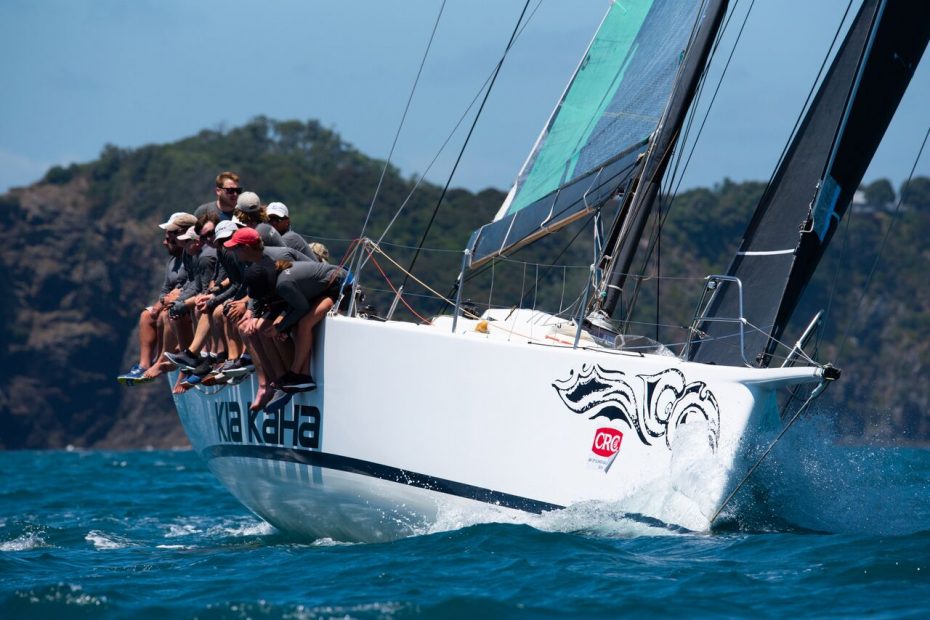 The cheer that erupted for Bay of Islands local Chris Hornell and the crew of his TP52 Kia Kaha at the CRC Bay of Islands Sailing Week prizegiving ceremony last night was perhaps the loudest in the event’s 17 year history.

Kia Kaha took out what is arguably the top honour of the event – the South Pacific PHRF Championships trophy. And the crowd were clearly pleased to see this local hero – sailing an older TP52, with second hand sails and an amateur crew – claim the win.

Chris Hornell says local knowledge helped “a little” when it came to taking out the title, but other factors were more important.

“We had a good bunch of people on board, and everything we seemed to do turned to gold really. It was good conditions for our boat. People think it’s local knowledge, but it’s not really. It’s just being in the right place at the right time.” 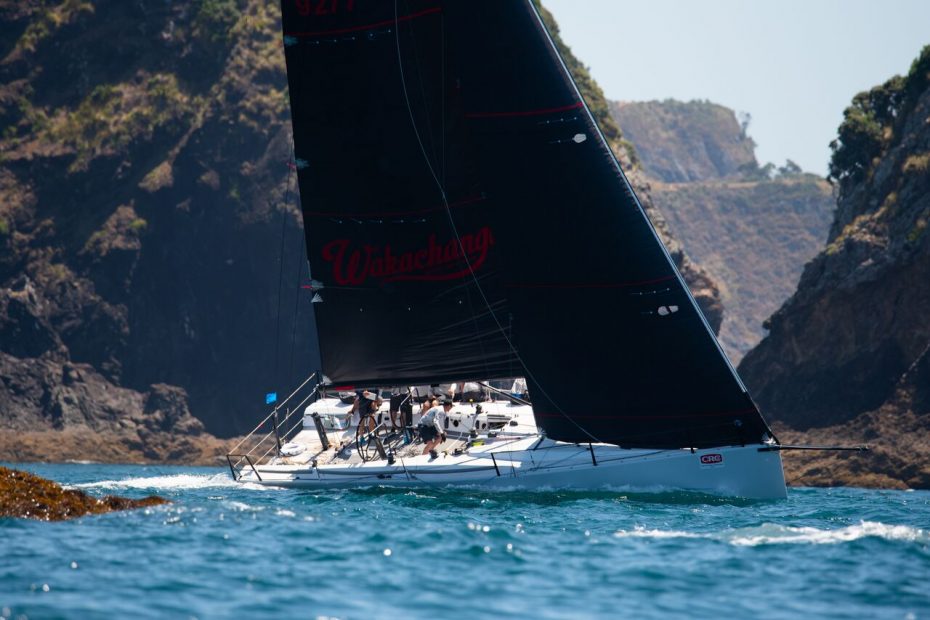 Trophies were also awarded across the remaining 10 divisions racing in the regatta, following three days of competitive racing in good sailing conditions.

In B Division, Icebreaker’s flawless performance in the first eight races came unstuck on the final race of day three, when they crossed the start line early and had to turn back. But they’d still done enough in the preceding races to claim a comfortable victory on both PHRF and general handicap. 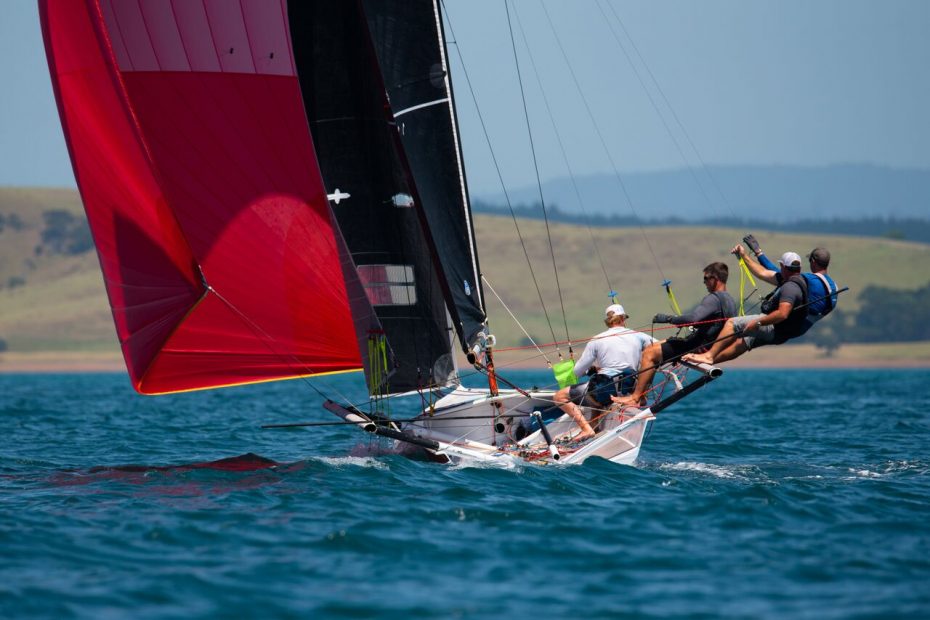 No other Sports Boats could slay the Angry Dragon, which meant another raucous cheer at prizegiving for this Bay of Islands local boat, skippered by Stuart Wilson.

In the Weta fleet, it was Chris Kitchen’s Kitty that claimed the win with a huge lead over the rest of the single-handed fleet, winning all but one race during the week. While in the two-handed Weta division, R2D2 executed a similar performance, taking the lead from brother and sister team Ted and Lilly-Marie Houry with eight wins from nine races. 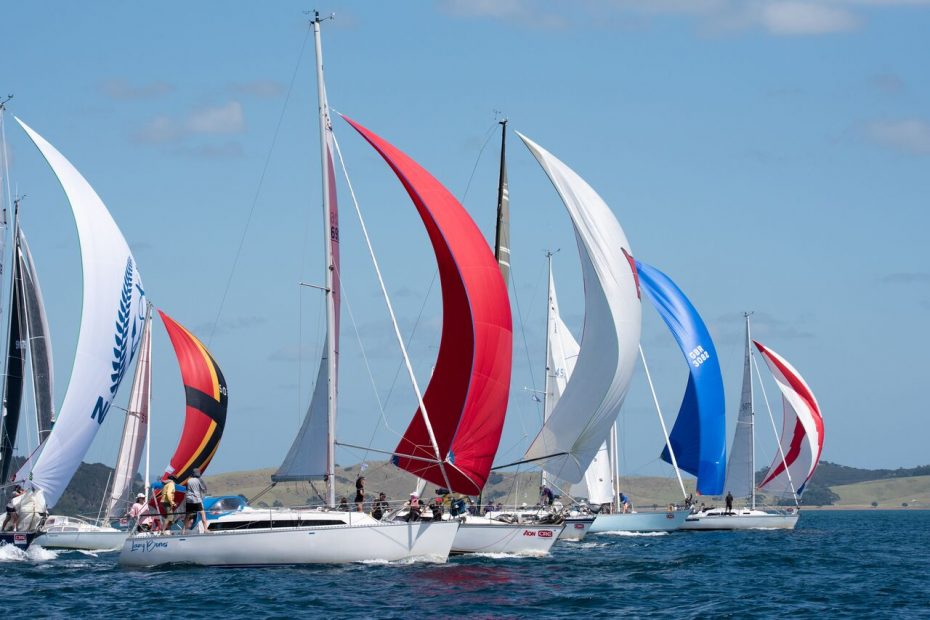 The no-extras Island Racing D division was taken out by Gambler, and the Island Racing E division saw some stiff competition this year with a good fleet of seven multihulls competing, but it was Ave Gitana who eventually came out on top.

Organisers were pleased with the positive feedback they received from competitors about another well run event. Participants particularly enjoyed the beach party at Otehei Bay on Thursday evening, with one sailor saying: “The best thing about Bay Week was the beach party, it has to be highlighted. It was awesome.”

CRC Bay of Islands Sailing Week will be back next year, in the week preceding Auckland and Northland Anniversary Weekend. The event is organised and run almost entirely by volunteers, with over 60 people offering their time and energy to bring the regatta to life. It is also made possible with the generous support of sponsors CRC, NZL Sailing Foundation, Explore, North Sails, Mount Gay Rum, Luxury Real Estate, KZ Marine and Bay of Islands Marina. Many other local businesses also lend their support to the regatta through the provision of goods and services.

Final results can be found here: 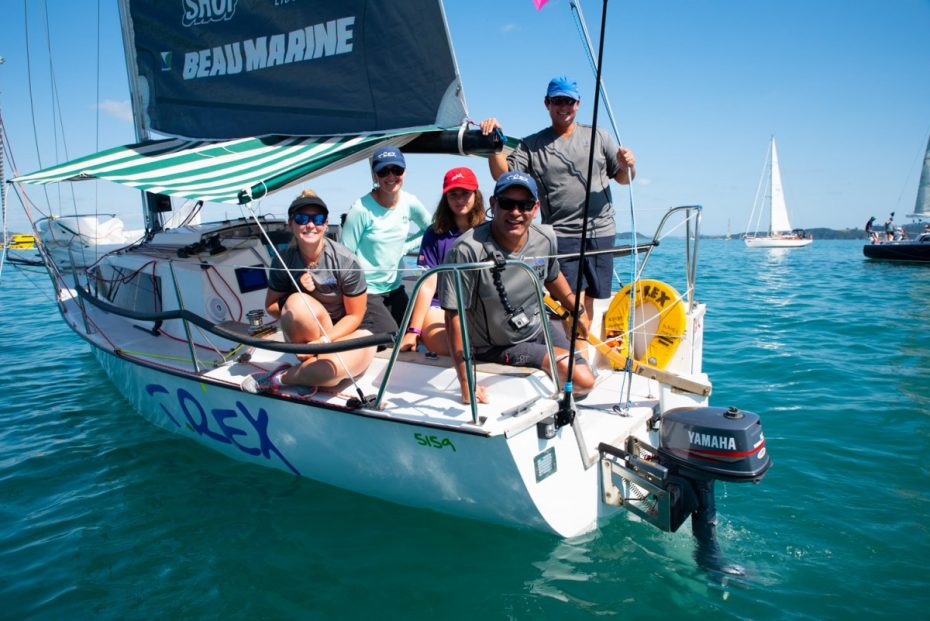 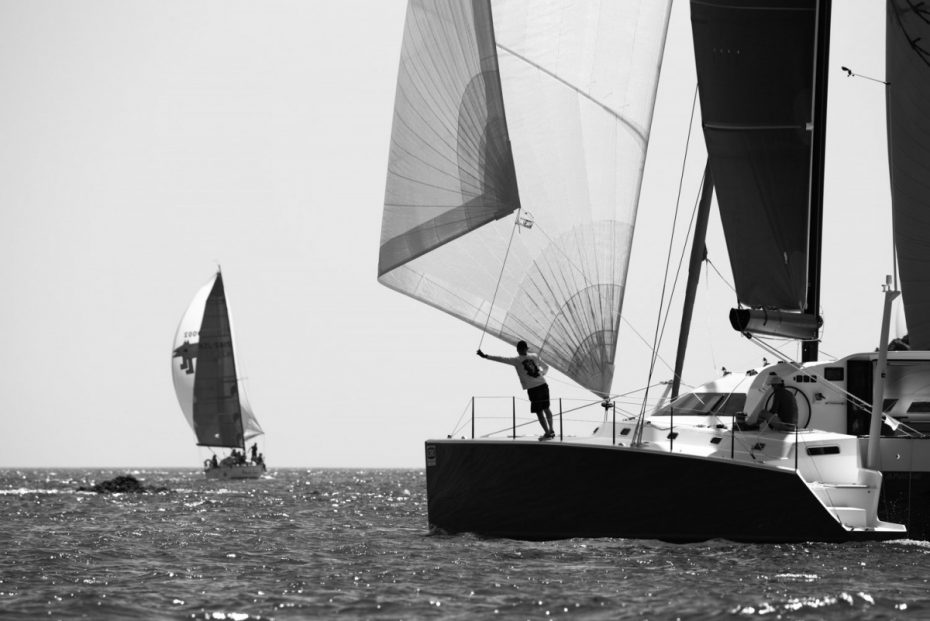