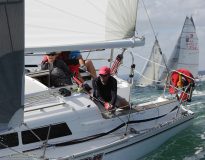 It's that time of year again - the days just seem to fly by, and before you know it, it'll be next year. So if you haven't signed up for BOISW 2017 yet, better get in quick, because late entry fees apply for entries received after 31 December 2016. 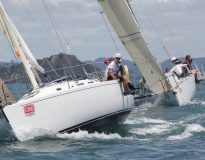 A change to the format of the 2017 IRC Nationals at Bay of Islands Sailing Week will make it more appealing than ever for smaller keelboats to take part. 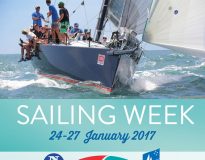 Bay of Islands Sailing Week 2017 official poster
Last month's Coastal Classic was a dream ride according to many crews, with "good breeze most of the way". Hopefully we're saying the same about Bay Week in late January 2017. 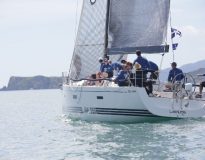 For the second year running, Bay of Islands Sailing Week has been selected to host the IRC Nationals. That means boats with valid IRC certificates will be able to compete for the prestigious Nationals trophies alongside the usual Bay Week honours. 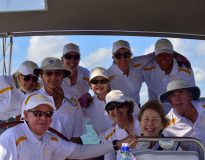