Sails have been packed away, boats returned home, and the race village dismantled for another year. And what a spectacular Bay of Islands Sailing Week it was this time around.

The standard of sailing was high throughout the three days of racing, which made for exciting competition for those taking part, and spectacular viewing for those watching on. Congratulations to all our winners – your trophies are well deserved, and we hope they will be displayed with pride.

The organising committee was thrilled to hear feedback from competitors and their friends, families and guests who joined in the evening entertainment in the North Sails/Southern Spars Marquee, that this was the best Bay of Islands Sailing Week yet.

Those thoughts were also echoed by Peter Montgomery, who hosted the prize giving ceremony on the final day. He called it “the best big regatta in New Zealand”. And who are we to argue with New Zealand’s ‘voice of yachting’?

At the final count, the total number of boats competing in the regatta was just shy of one hundred, with the Bay of Islands Sailing Week and Millennium Cup fleets combined. With crew numbers from two to more than 20, we estimate that there would have been at least 1,000 sailors on the water each day. A fantastic turnout for the regatta, which was easily matched by the bustling and cheerful atmosphere in the race village in the evenings. Thank you to each and every one of you who came along and raced, watched or simply joined in the fun.

Getting so close to 100 entries means we’re now even more determined to break the magic number next year, so put the dates in your diary now for the next Bay of Islands Sailing Week, which takes place from 24 to 27 January, 2017.

Of course, the final word must go to those who make the event happen. We’re sure you’ll join us in saying a huge “thank you” to all those who voluntarily gave their time and efforts to make the 2016 edition of Bay of Islands Sailing Week such a success.

The on-water volunteers, race village and bar volunteers, organising committee and all those who chipped in and helped out along the way – you are the reason the Bay of Islands Sailing Week was, and is, the “best regatta” of its kind in NZ, and one of the premier yachting events in the Southern Hemisphere.

A huge thank you also to our generous sponsors, without whom, this event would not be possible. Please support them generously in return. 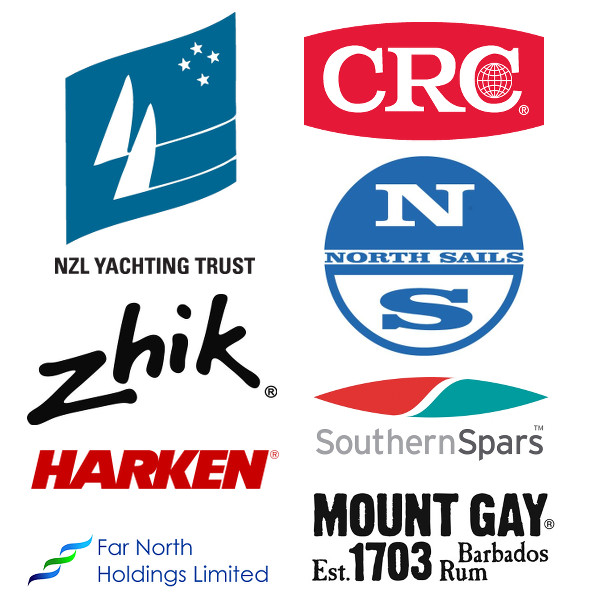 Thanks again, and see you next year!