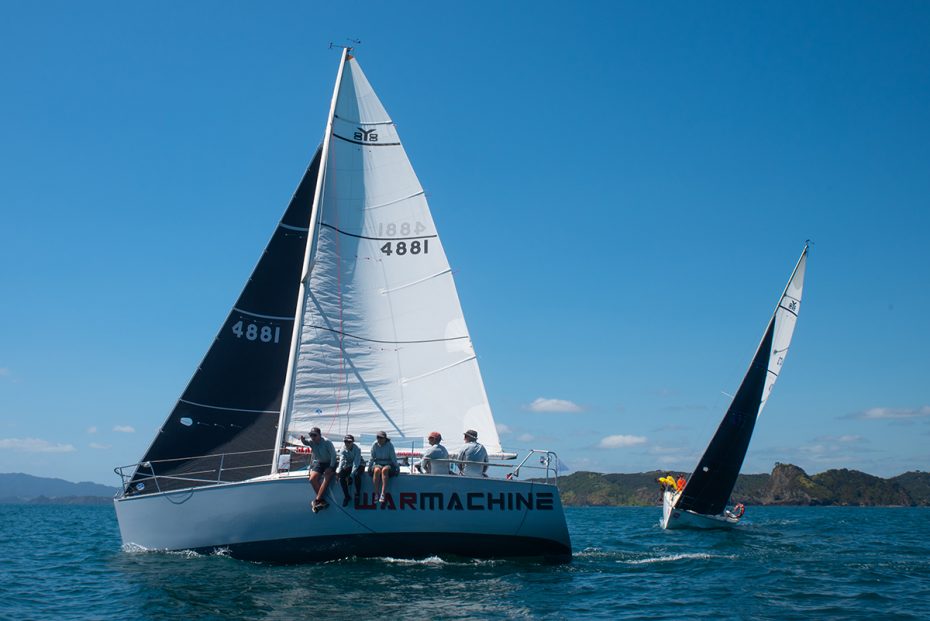 Above: The Mount Gay Rum Young 88 Division has expanded to ten entries in 2020, from just three in 2019. (c) Lissa Photography www.lissaphotography.co.nz

Previous records for entry numbers continue to tumble as NZ’s biggest multi-day regatta heads into its 18th year. With 128 entries confirmed for CRC Bay of Islands Sailing Week, and just under two weeks until racing starts on Wednesday 22 January, the event has already smashed last year’s total of 116 boats.

Regatta Chairperson Manuela Gmuer-Hornell says she is “thrilled, and a bit scared” to be welcoming their biggest ever fleet in 2020.

“It’s just awesome to see how much support there is for this regatta” says Gmuer-Hornell, who describes the event as a regatta “by sailors for sailors”. She says the event is run almost entirely by volunteers, and it’s down to their continued efforts that the event keeps growing in popularity every year.

One of the biggest jumps in entry numbers is in the Mount Gay Rum Young 88 Division, which currently has ten entries, up from just three in 2019. Among them is America’s Cup tactician, Olympic and round-the-world sailor Gavin Brady, sailing with his daughter Carrington Brady, aboard their Young 88 Slipstream.

Sixteen year old Carrington recently navigated her way to fame aboard Beau Geste – the 70ft trimaran helmed by her father, which broke the record for the Coastal Classic yacht race in October last year.

Brady says although his daughter is a capable skipper in her own right, and has already sailed Slipstream up to the Bay of Islands to cruise the area with friends over the holidays, the pair will co-skipper at CRC Bay of Islands Sailing Week. But he fully expects to be made redundant in the near future.

“We share the role and mix it up a bit,” says Brady. “Some races she drives, some I drive and we swap around, with the end goal that eventually I’ll probably be kicked off the boat and it’ll be her show.”

Brady says the surge in entry numbers from the Young 88 fleet is down to the way the class is managed by Class President Mike Leyland. According to Brady, communication is key, and Mike is “all over it”. He coordinates the fleet of Young 88s, which sailed from Auckland to the Bay of Islands to cruise and compete in the regatta, and will sail back together too. He even organised a truck to transport their racing gear to the Bay of Islands for them.

“He makes it so easy. If every class has a class manager like Mike [Leyland], life would be good. I wish he was running some of the circuits that we do overseas,” says Brady.

Also in the Young 88 fleet are a group of accomplished young sailors from Lyttleton, led by 18-year-old Isaac Armstrong. He is confident his team has what it takes to win, despite going up against “rock stars” like Brady.

“We’ve got a good fleet, it’ll be a tough ask,” says Armstrong, “but I reckon we can surprise a few people.”

CRC Bay of Islands Sailing Week welcomes boats of all shapes and sizes, from sport boats to superyachts. Entries will still be accepted right up to Registration from 4pm to 6pm on Tuesday 21 January. More information and online entry form can be found at www.bayofislandssailingweek.org.nz. 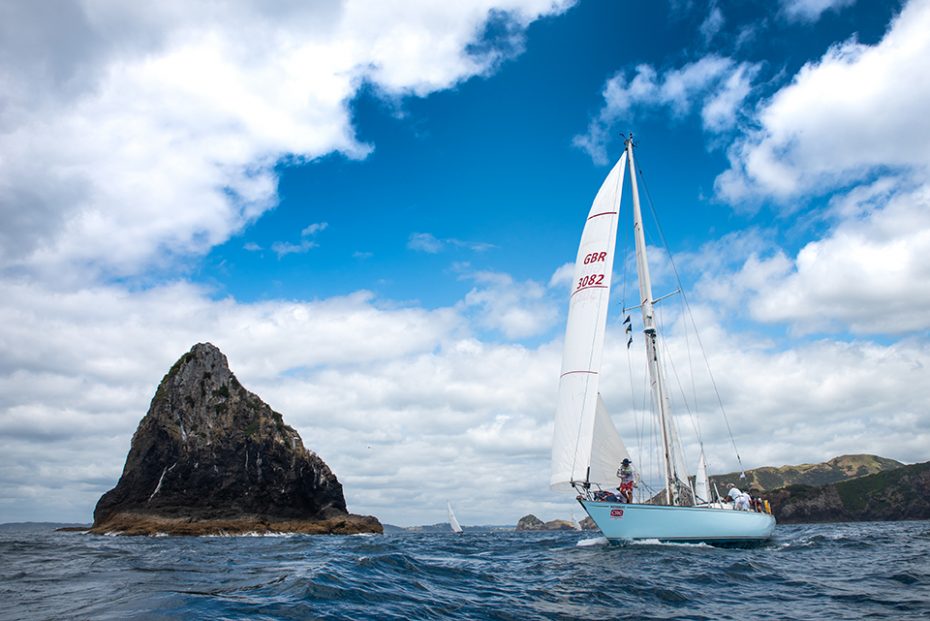 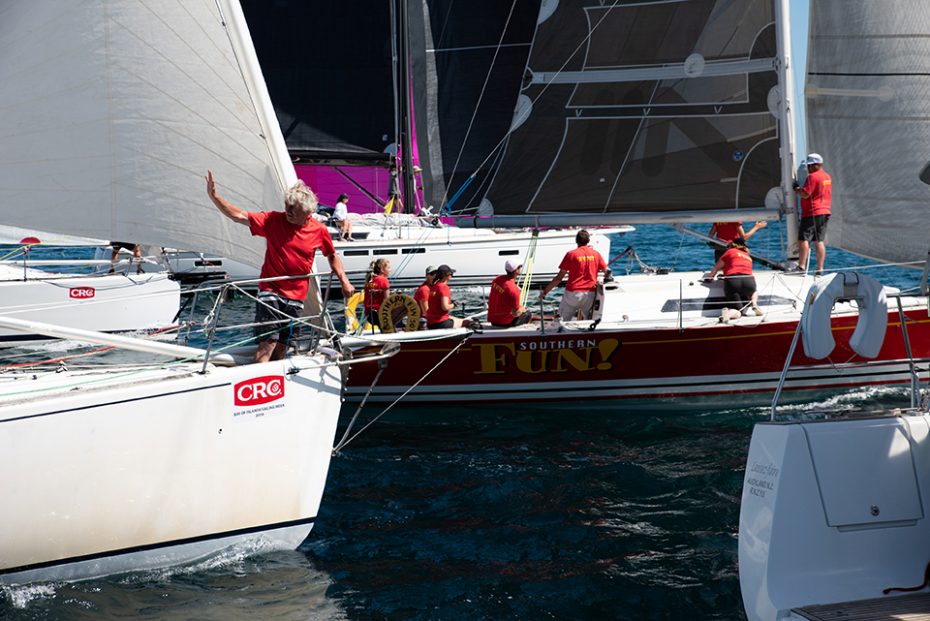 Above: Boats jostle for position on the start line in the popular Island Racing divisions, which make up over half the entries in the regatta. (c) Lissa Photography www.lissaphotography.co.nz