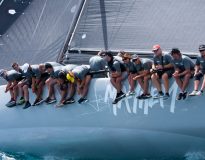 At the end of the 18th edition of New Zealand’s biggest multi-day keelboat regatta, it was Mayhem who reigned supreme in the event’s premier A Division. The TP52’s co-skippers, Harry Dodson and Tony Bosnyak, walked away with top honours on line, general handicap, and the coveted PHRF National Champion trophy after putting in a blinding performance over the three days of racing. 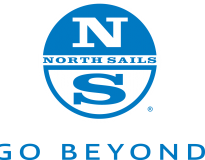 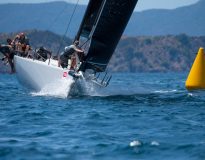 The second day of CRC Bay of Islands Sailing Week offered up “fantastic racing” for the boats on A and B Division, Tornado and Multihull courses today, according to Race Officer Megan Kensington. 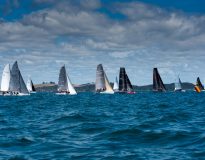 Crews enjoyed a relaxed start to racing on day one of the 18th annual CRC Bay of Islands Sailing Week yesterday, with forecast light winds prompting organisers to start racing later than usual. 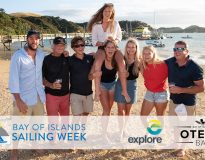 We're looking forward to seeing you at the Bay of Islands Sailing Week - Explore Beach Party. But before we do, there is some important information we would like to pass on to you to make everything run smoothly.