Keelboat owners heading to CRC Bay of Islands Sailing Week in January 2020 are being encouraged to get IRC certificates, as the event prepares to host the IRC Nationals for what could be the last time. 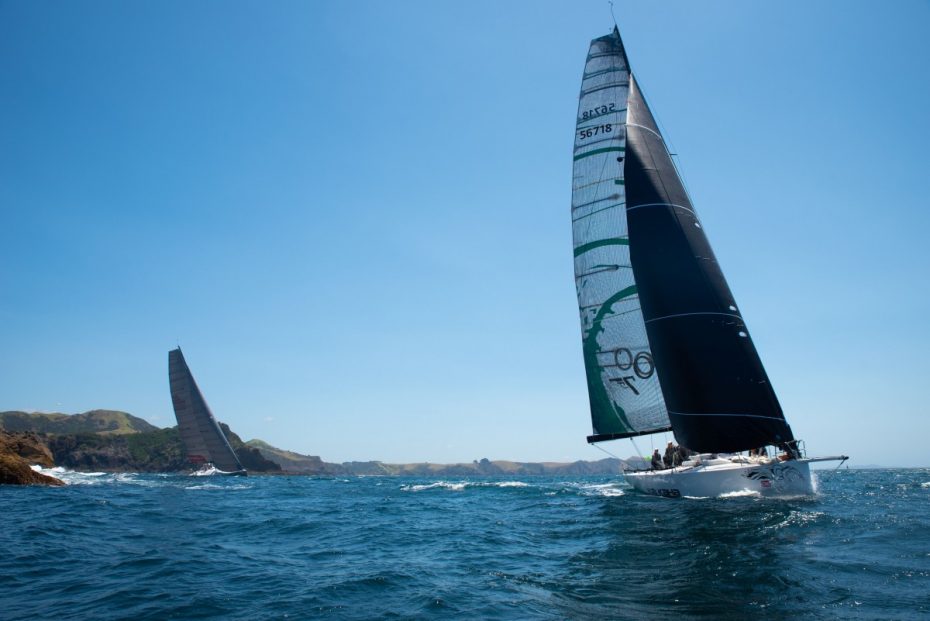 The IRC (International Rating Certificate) rating rule has substantial support from keelboat fleets overseas, but has failed to gain traction in New Zealand.

He says it’s a good handicapping system because it handicaps the boat, rather than the crew whose performance can vary from race to race.

“It handicaps the way the boat should perform, so if you sail your boat well, you don’t get penalised like you do on PHRF and other forms of handicap.”

Chris believes the main reason IRC hasn’t seen a lot of support in New Zealand is the expense.

“It’s not just the expense of getting IRC, but the expense of keeping your boat to a standard that’s competitive and can sail to its IRC rating,” he says. “I think Kiwis tend to want their boats to go fast, but we like to do things on a shoestring a little bit. It tends to become more of a ‘who-can-buy-the-newest-sails’ if you’re racing IRC, because you want the best quality gear.”

Despite the low numbers of IRC competitors in previous events, Bay Week organisers are still hopeful the New Zealand IRC Nationals can be rejuvenated. But for the event to go ahead, organisers say a minimum of three boats in each IRC division will be required.

“It’s a great opportunity for competitors to have a shot at an internationally recognised trophy”, says Regatta On-Water Officer Ian Clouston. “So it’s something everyone in A, B and C division should consider.”