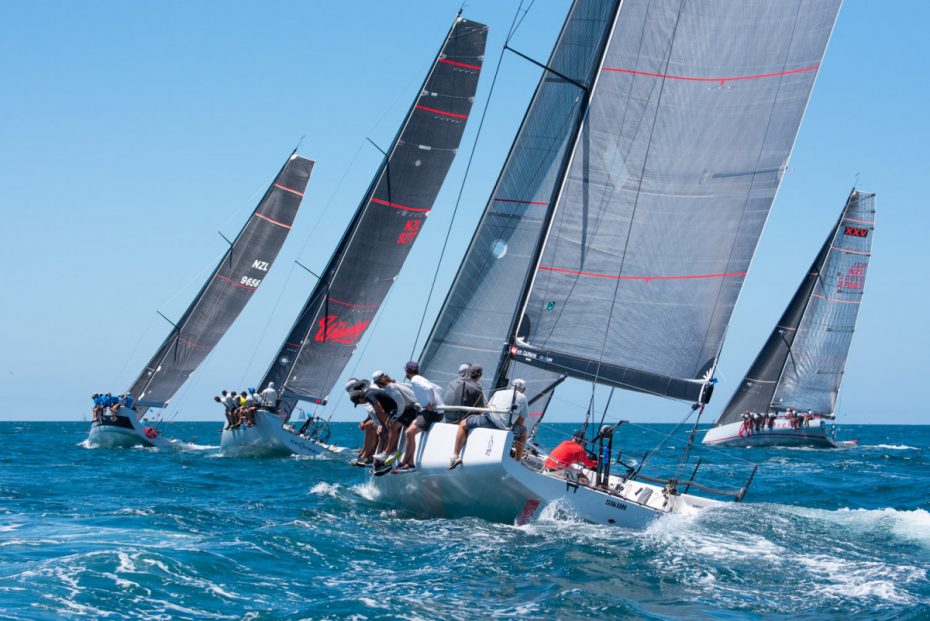 Well over 100 boats are expected to take part in the regatta from 25 to 28 January, 2022, with entries regularly attracted from around NZ and overseas. Hopes are high that a reinstated trans-Tasman travel bubble will boost entry numbers further, as several Australian entries have made the trip over to sail in the regatta in the past.

Helping to mark the event’s milestone year is regatta Chairperson Nina Kiff, who together with husband Tony was part of the founding committee in 2002. Nina is joined by representatives from the yacht clubs of the Bay of Islands in organising the volunteer-run event.

“We have so many people to thank as we mark this milestone”, says Nina. “The event has always been run by volunteers, whose continued efforts we’re very proud of. We’re also grateful to have the support of our sponsors, especially our headline sponsor CRC. They’ve been with us through thick and thin – there wouldn’t be a Bay of Islands Sailing Week without CRC.”

Among the participants at the 20th regatta it’s likely there will be at least two skippers who haven’t missed the event in the last two decades. Cees Romeyn and Nev Campbell, both members and past Commodores of Opua Cruising Club, took part in the first Bay of Islands Sailing Week in 2003 and have sailed in every regatta since.

CRC Bay of Islands Sailing Week, which falls in the week before Auckland and Northland Anniversary Weekend each year, enjoys broad appeal among sailors thanks to the variety of divisions and courses on offer. While many mark the regatta as a highlight of the Southern Hemisphere’s premier yacht racing circuit, others take part in the more laid back Island Racing divisions, appreciating the location, fine weather and time out with friends and family. A long weekend after the regatta to cruise the Bay of Islands or enjoy an unhurried sail home adds to the attraction.

“The regatta has really grown in recent years, so we know from the entry numbers that we’re doing something right,” says Nina Kiff, “but we do listen to feedback and we’re always looking for ways we can do things better. One thing we know people love about the week is the beach party, so we’re glad to say it’ll be back on again at Otehei Bay with the help of our sponsor Explore.”

CRC Bay of Islands Sailing Week will also be aiming to retain the Platinum Clean Regattas status it gained in 2021. Along with continuous improvements to regatta processes to reduce waste and improve sustainability, organisers have plans to encourage participants to contribute further to environmental initiatives too.

The Notice of Race and online entry form can be found at www.bayofislandssailingweek.org.nz.