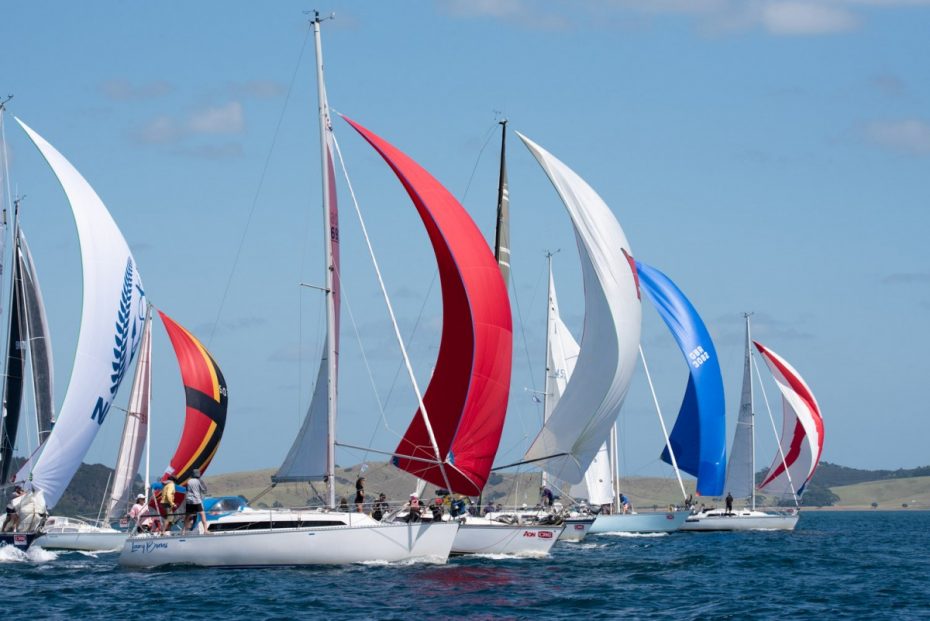 The 18th annual CRC Bay of Islands Sailing Week gets underway tomorrow, Wednesday 22 January. A record-breaking 141 boats are set to take part in three days of yacht racing as part of “the best big boat regatta in New Zealand”, according to yachting commentator Peter Montgomery.

For the first time in the event’s history, entry numbers sailed past a significant milestone, with over 100 more boats taking part than the first regatta in 2003, which saw 37 boats compete.

This year, regatta organisers are aiming to achieve Clean Regatta certification, by minimising the environmental impact of the event.

“We’re working with local community group Russell Recyclers to help with waste minimisation, and really looking at every aspect of what we do to see if we can be more sustainable. One of the most simple changes is switching to reusable bottles with free water refilling stations,” says Regatta Chair Manuela Gmuer-Hornell.

“If you consider there’s probably 1,000 people drinking at least couple of bottles of water a day, over three days, that’s saving 6,000 single use plastic bottles alone.”

Gmuer-Hornell says the organising committee also used video conferencing for committee meetings so they didn’t have to use cars to travel, and sourced sustainable trophies made of windfall rimu from storm-damaged forests in the South Island. Food and drinks will be served in more environmentally responsible ways as well, and food waste composted.

The event has also partnered with Live Ocean – a marine conservation charity established by sailors Peter Burling and Blair Tuke, and Sea Cleaners – a charity that removes tonnes of rubbish from our shorelines. Organisers say as sailors themselves, they share a passion for protecting the marine environment. 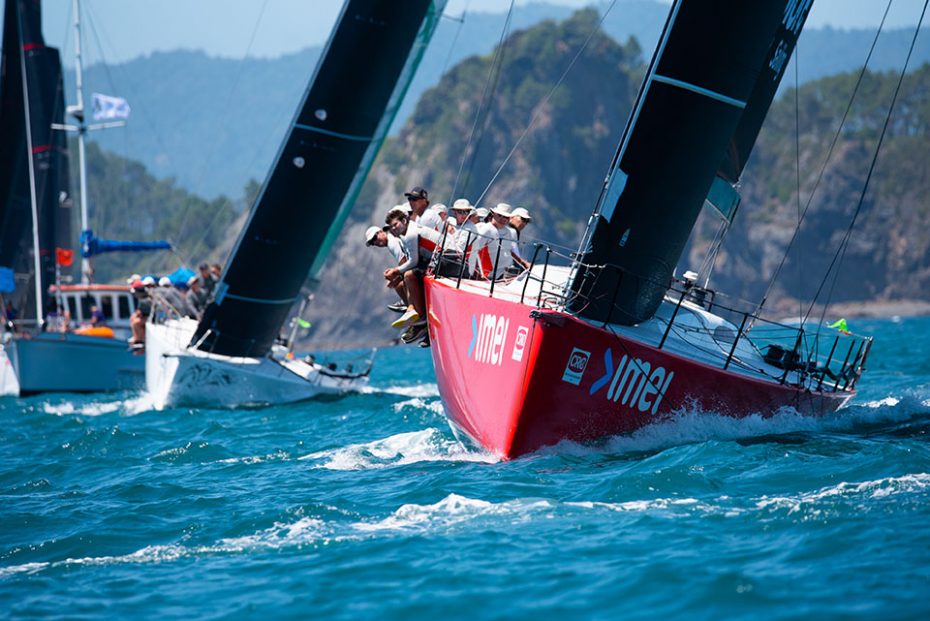 Media Kit: All you need to know about CRC Bay of Islands Sailing Week 2020

Three days of competitive and fun racing for yachts of all shapes and sizes, plus evening entertainment.

Evening entertainment is provided at the North Sails & Explore Marquee, at the Opua Cruising Club. A Beach Party on Thursday evening will be hosted by Otehei Bay Resort on Urupukapuka Island.

A team of young sailors all the way from Lyttelton will take on nine other Young 88 one-design class boats, in the biggest fleet the regatta has ever seen. The crew of Undercover are all aged between 16 and 19, and led by 18-year-old skipper Isaac Armstrong. Among their competitors is Olympian, America’s Cup and round the world sailor Gavin Brady, sailing Slipstream with daughter Carrington Brady.

Best in the business battle it out

The regatta will also host the prestigious PHRF Nationals event, with boats in A, B and E divisions battling it out for a prized National Champion trophy. Some of the best in the business will be sailing in the premier A Division. They include America’s Cup veteran Brad Butterworth and Volvo Ocean Race legend Stu Bannatyne on Georgia, while Kia Kaha’s star-studded crew includes Volvo Ocean Race sailors Emily Nagel and Bianca Cook, the latter of whom is set to become the first Kiwi woman skipper of a Volvo Ocean Race campaign.

Local youth sailors Molly Webley and Ella Parker, both 13, will get to experience regatta racing in the event’s top division, thanks to the ‘Room For One More’ programme. The programme matches local youth sailors with boats who have space for extra crew. The pair of keen dinghy sailors from Opua will join the crew of Formula One, skippered by Carl Smith, which has travelled all the way from Tauranga to compete in the regatta. 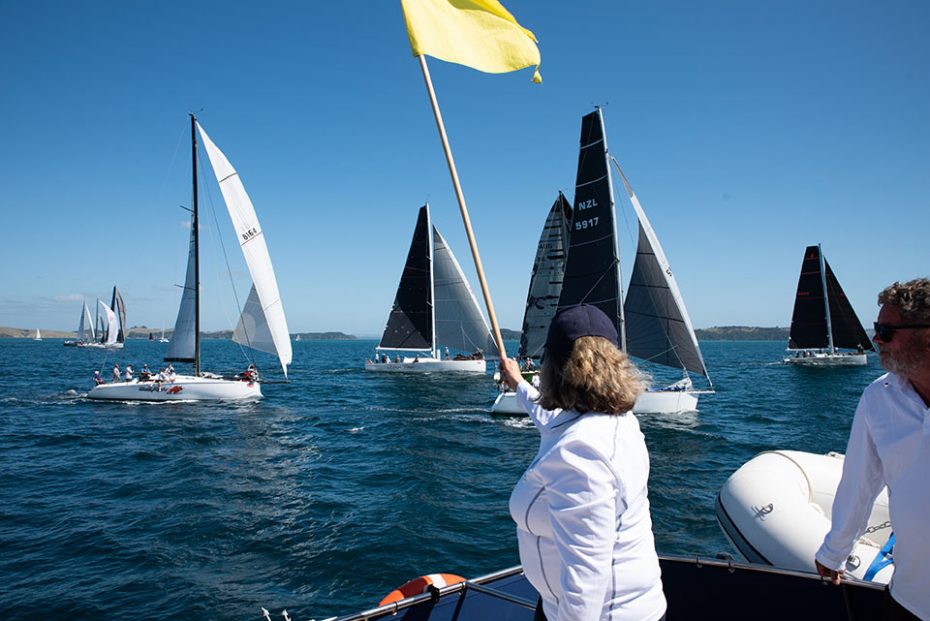