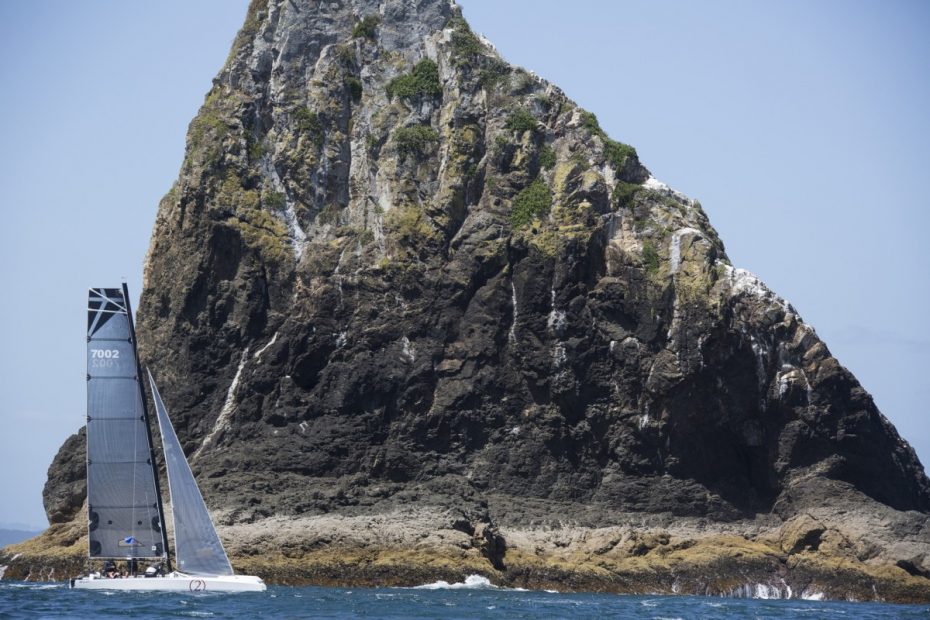 After a slow start in calm conditions on day one, it was a very different Bay of Islands morning that met around 1,000 sailors taking part in the 15th annual Bay of Islands Sailing Week regatta today.

Much to the delight of race organisers and participants alike, a steady southerly allowed racing to start without delay, and a total of 104 yachts – from sports boats to superyachts – took to the water for day two of racing in glorious Northland sunshine.

Racing across all divisions was well contested, with everything left to play for as momentum continues to build in anticipation of the final day of racing tomorrow. 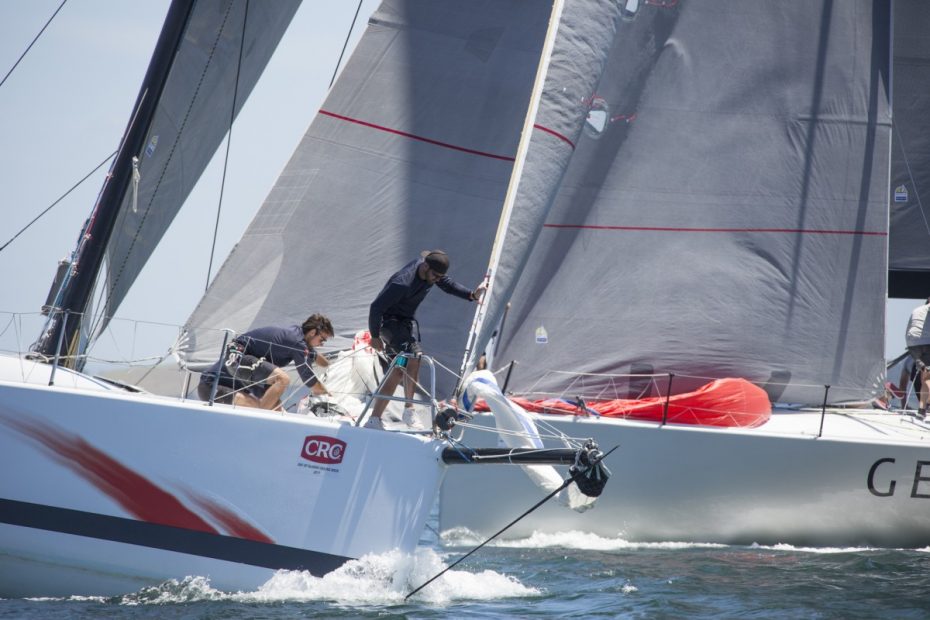 In the windward-leeward races it was still a tussle between Viento and Mayhem for line honours, with each claiming a first and second place from the first two races.

In the bay race things got a little more interesting, with a late sea breeze pushing the fleet up to speeds in excess of 20 knots as they cleared the finish line. Temptation stepped their performance up a notch in the third and final race of the day to claim second on line, and knock the others off the top spot for first on PHRF.

Although only placing fourth in the bay race, Wired could easily have laid claim to the most stylish manoeuvre of the day. Their long downwind leg from the Ninepin on starboard tack was suddenly interrupted as the breeze changed direction without warning, crash gybing the boat. The crew were witnessed simply gybing the pole over and continuing – totally unphased – on port tack to the mark.

At the end of day two, the series results still show Viento with a clear lead on both PHRF and IRC.

The fleet of very different yet highly competitive boats in E Division had three different winners in three races, but at the end of day two it’s local Darren Crawford’s Elliott 5.9 Icebreaker that’s out in front on both PHRF and general handicap. 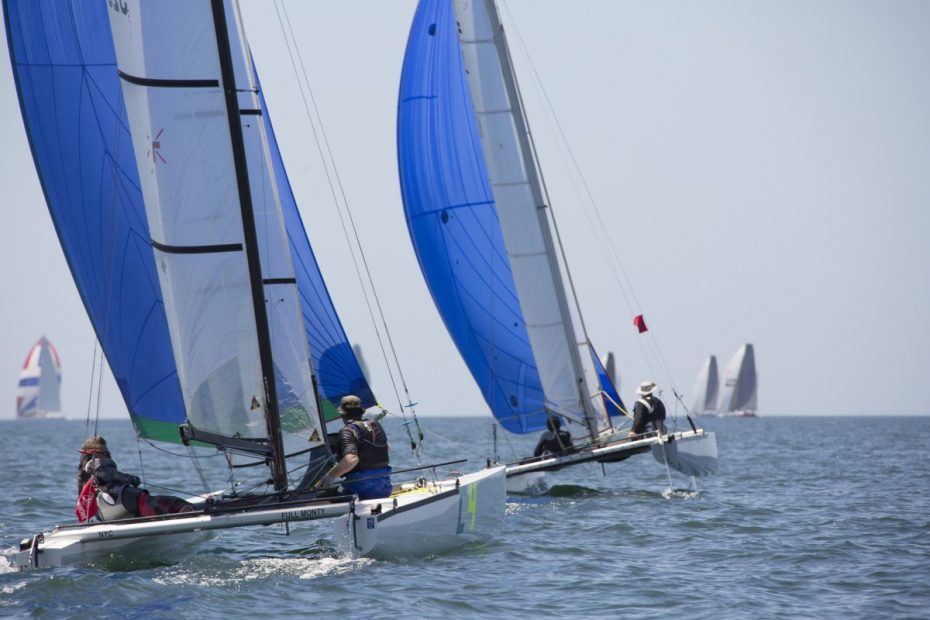 But the comeback was short-lived, and strong performances by the apparently untouchable Stony Broke in races two and three see them at the top of the Tornado Nationals table, with a five-point lead over second place C4. 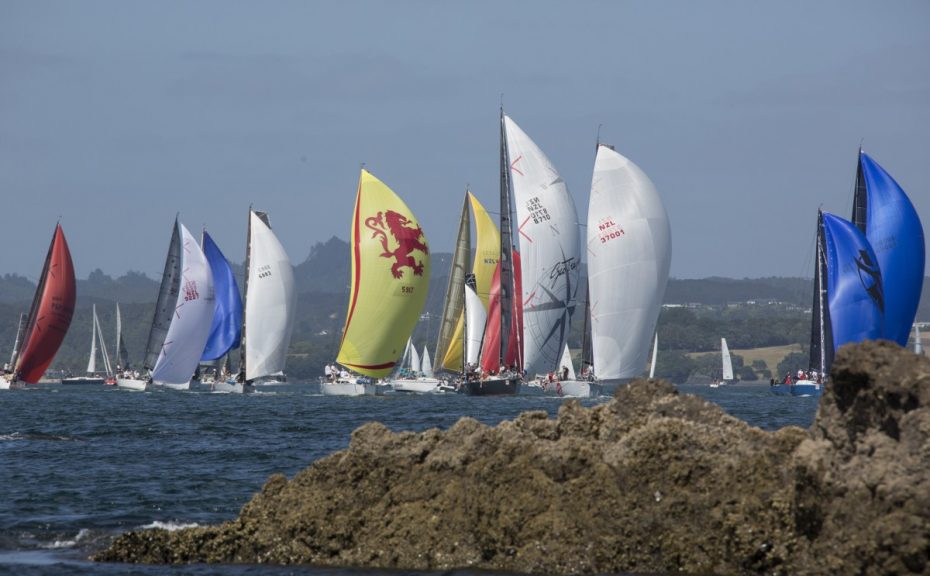 The passage races use many of the natural landmarks and features of the Bay of Islands as race marks, so it’s perhaps no wonder that competitors are choosing to sail and see more of this spectacular marine amphitheatre.

In Island Racing A division, Carerra and Anarchy have been the standout performers, but after two days of racing it’s Carerra at the top, with a slim lead over second place Anarchy.

Two races over two days have seen completely different boats in the top three positions of Island Racing B division, leaving it all to play for on the third and final day.

Thirsty Work moved up the podium today in Island Racing C, building on their second placing yesterday to claim first place today, and a three-point lead at the top of the series results.

Racing concludes tomorrow, Friday 27th, and the prize giving ceremony will be held at the Bay of Islands Sailing Week Race Village in Opua at 7.30pm on Friday.

Full results for day 1 and day 2 can be found here.

Images by Will Calver – oceanphotography.co.nz