In January 2017, one of New Zealand’s most important keelboat competitions – the IRC Nationals – will return to Bay of Islands Sailing Week, for the second year running.

The IRC Nationals sees yachts race against each other under the internationally recognised IRC rating system. Participants compete for IRC titles alongside the usual regatta trophies, making it an easy decision for many of those who are already taking part in the Bay Week regatta.

In 2016, the IRC Nationals brought an international standard of competition to Bay Week, with competitors from around New Zealand and overseas taking part. After the success of their previous partnership, Yachting New Zealand (YNZ) has again asked the organisers of Bay of Islands Sailing Week to host the prestigious event.

Bay of Islands Sailing Week Committee Chair, John Grant, is pleased to see the return of the event, saying: “It’s great to have the Nationals back at Bay Week again. It’s a testament to the quality and popularity of the regatta that YNZ see it as the ideal venue for one of the country’s most important keelboat competitions.”

The 2016 IRC Nationals saw 12 yachts compete across two divisions, or IRC classes, which corresponded with the existing A and B divisions of the Bay Week regatta. This year, organisers hope even more regatta participants will compete in the IRC Nationals, thanks to the addition of a third IRC class for smaller boats.

IRC Class Three will be open to boats competing in C division, which commonly include designs such as Farr 1020s, MRXs and One Tonners. But regatta organisers stress any boat competing in divisions A to C is welcome to compete for the additional IRC trophies. They will just need an endorsed IRC certificate, which are available through YNZ.

Organisers also hope to attract more overseas entries, particularly grand-prix yachts from Australia. Many Australian and overseas teams will have just taken part in the Sydney to Hobart race, so there’s just a short trip across the Tasman between them and another of the South Pacific’s premier yachting events.

Ray Haslar, from the Bay of Islands Sailing Week Committee, said: “New Zealand has developed a really strong fleet of 50-footers in recent years, especially with the growth of the TP52 class, so the standard of competition is going to be very high. We hope this will be a big draw-card for racing teams from Australia and elsewhere in the world.”

Entries for the 2017 Bay of Islands Sailing Week regatta and IRC Nationals, which will take place from 24 to 27 January 2017, are expected to open later in August 2016. 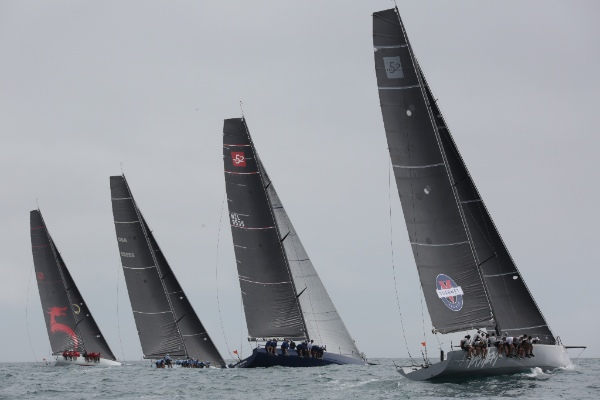 After three days of extremely close racing, it was Beau Geste (far left) that triumphed as IRC Class One and overall winners of the 2016 IRC Nationals at Bay Week. 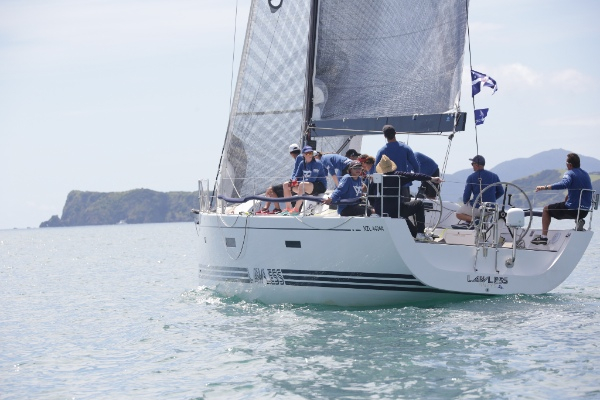