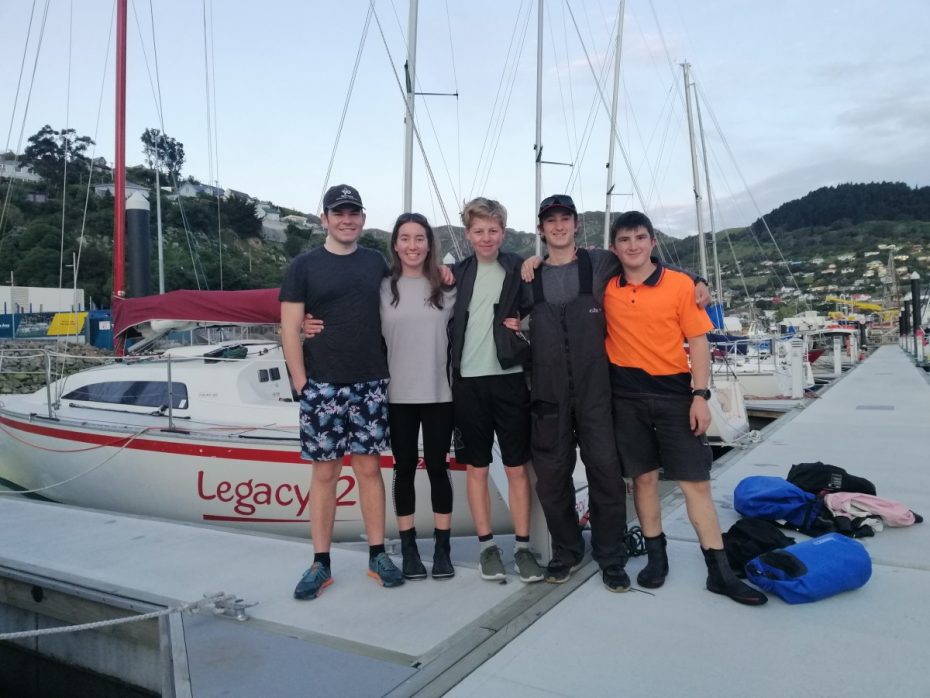 The team, aged between 16 and 19, and led by 18-year-old skipper Isaac Armstrong, are aiming to win the Young 88 division at CRC Bay of Islands Sailing Week. They will compete in a borrowed boat that none of them have sailed before, and their inter-island campaign is paid for entirely by their own fundraising efforts and sponsorship.

Although they will be going up against the largest fleet of Young 88 class yachts the regatta has seen in its 18 year history, Armstrong says his team have what it takes to win.

“We’ve got a good fleet and lots of rock stars in the fleet as well,” says Armstrong. “It’ll be a tough ask, but I reckon we can surprise a few people.”

Armstrong is no stranger to the podium at CRC Bay of Islands Sailing Week, with wins in each of the previous three years he has sailed in the event, although none yet as skipper. In addition, four of his five crew recently won the Elliott 6 South Island Youth Championships, and Armstrong says they are “keen to keep up the winning performance”.

But he says they also want to send a message to other youth sailors that anything is possible. Running a campaign on a shoestring budget, and raising funds to cover the cost by doing odd jobs on other people’s boats, is all part of the team’s efforts to show other young sailors what they can achieve with a bit of effort.

Armstrong says many young sailors drop out of the sport after school, and he’s keen to show sailors his age there are other pathways available that could keep them interested in the sport.

“People come through from youth development but then other things become more of a priority. So if we can show another aspect of sailing, it might persuade people to stay involved.”

He says the travel aspect of competing in regattas is a highlight of the sport for him and many of his crew.

“Leaving Christchurch and going to Queenstown or up to Auckland for nationals – training for that and making contacts through those events, meeting new people, pushing ourselves – that’s really encouraged us to stay in the sport.”

The team – Isaac Armstrong (18), Rebecca Lee (17), Claude Southwick (16), Thomas Pirker (18) and Mitchell Rennie (19) – will arrive in Auckland just days before the regatta to collect ‘Undercover’. The Young 88 was loaned to them for the regatta by Akaroa man Jonny Bell, who Armstrong says “didn’t take much convincing to get behind the campaign and support the local sailors”.

From there, the crew will sail north to the Bay of Islands to join the regatta, starting on Tuesday 21 January, and finishing on Friday 24 January.

CRC Bay of Islands Sailing Week is the biggest event of its kind in New Zealand, and regularly attracts a fleet of over 100 boats, and 1000 sailors to take part each year. More information can be found at www.bayofislandssailingweek.org.nz. 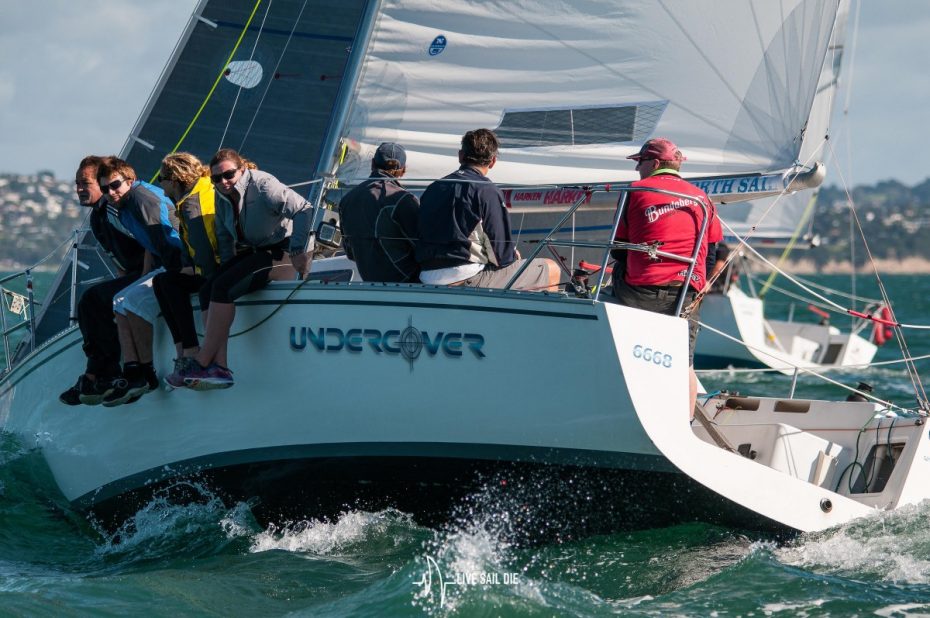