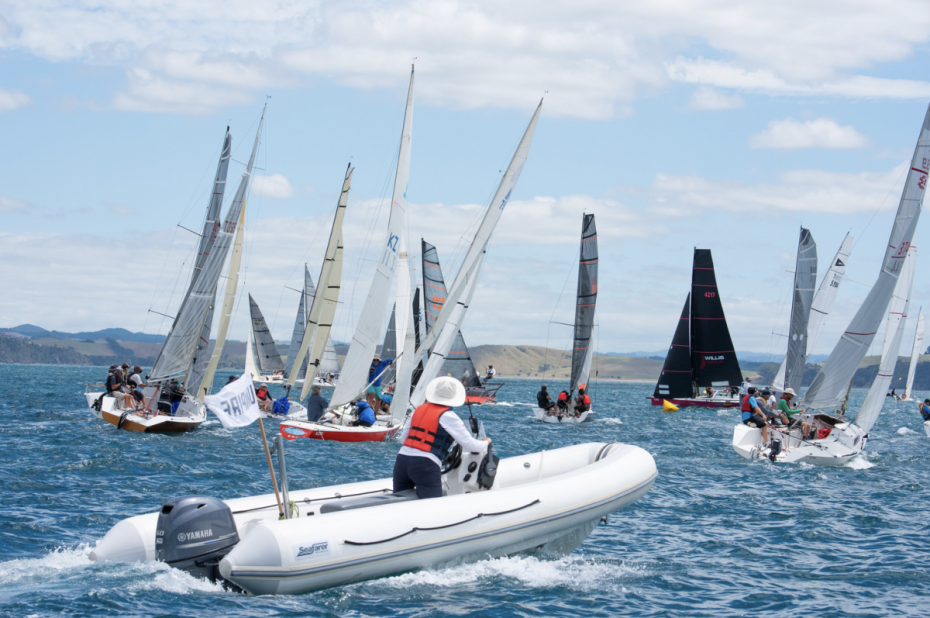 Over 100 boats have entered to compete in the milestone event, and entries are still being accepted until 6pm today. Despite a forecast of rain for later in the week, organisers say excitement levels are high all round about the return of one of the country’s favourite sailing events.

“The majority of boats taking part are ones that come back year after year, and the sailors always tell us this is one of their favourite events” says regatta Publicity Officer Helen Horrocks, “so it’s great to be able to bring back an event that everyone loves.”

Since its inception in 2003, Bay of Islands Sailing Week has been operated as a non-profit, run almost entirely by volunteers, and funded primarily through sponsorship and grants. Additional funding for this year’s event was provided by the Northland Events Fund administered by Northland Inc, and the Events Investment Fund administered by the Far North District Council. Both organisations noted the positive impact the regatta has on the local economy, by attracting hundreds of visitors to the region each year.

Te Pēwhairangi Marine Mammal Sanctuary also presented additional challenges for organisers this year, with new rules requiring boats in the Bay of Islands to stop in the vicinity of dolphins. But the regatta – which boasts Platinum Clean Regattas status in recognition of its exceptional level of environmental sustainability – has successfully been granted an exemption from the Department of Conservation to allow racing to proceed. Sailors will still comply with the sanctuary restrictions outside of racing.

The 20th edition of the regatta will now be celebrated this year, with a special VIP evening for those who have been instrumental in the event’s success over the years. Among the VIPs invited are event co-founders Tony and Nina Kiff, who were recently awarded a Service Award at the Yachting New Zealand Excellence Awards, in recognition of their tireless efforts on behalf of the event.

The guest list also includes Bay of Islands sailors Cees Romeyn and Nev Cambell, who are the only people to have taken part in every regatta in the event’s history, on the same boats they first entered in the inaugural event in 2003.

The 20th Bay of Islands Sailing Week is made possible with the kind support of Northland Inc, FNDC, NZL Sailing Foundation, North Sails, Explore, Mount Gay Rum, Bay of Islands Marina, Bluefix Boatworks, Gurit, Luxury Real Estate and KZ Marine, along with many other supporters and volunteers who dedicate their time to running this much-loved event. 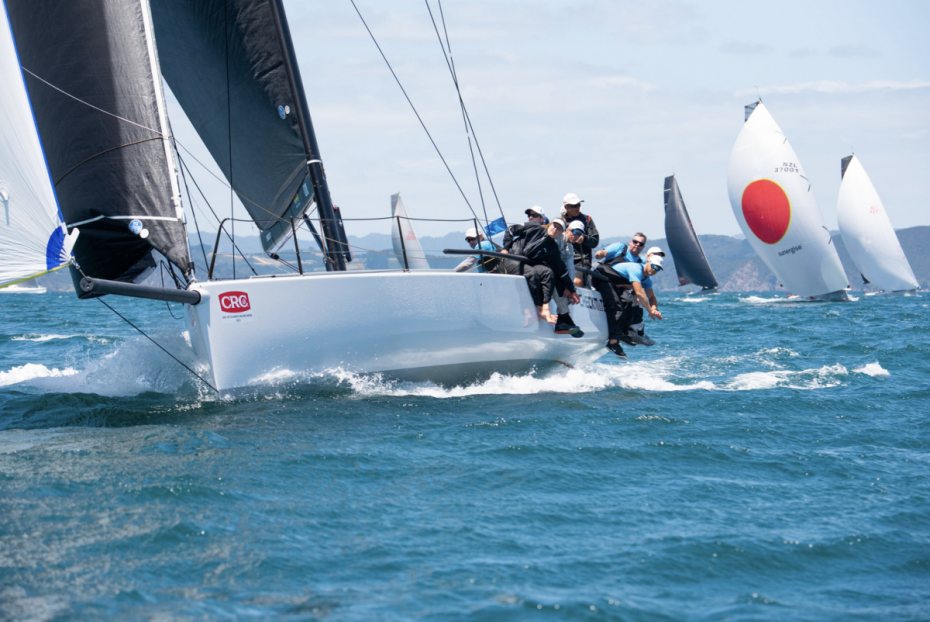 Media Kit: All you need to know about Bay of Islands Sailing Week 2023

Three days of competitive and fun racing for yachts of all shapes and sizes, plus evening entertainment. This year’s milestone event will be the 20th time the regatta has taken place.

Evening entertainment is provided at the North Sails & Explore Marquee, at the Opua Cruising Club, with spot prize draws every evening. A Beach Party on Thursday evening will be hosted by Otehei Bay Resort on Urupukapuka Island. The Prizegiving ceremony is in Opua on Friday. 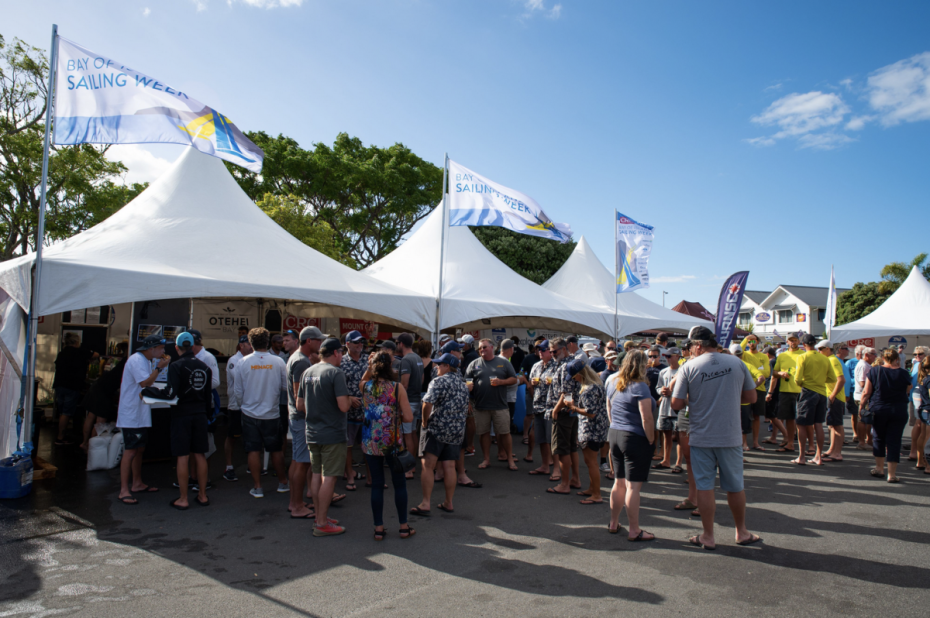 Stories from the fleet…

Bay of Islands Sailing Week stalwarts Cees Romeyn on Nexus, and Nev Campbell on Kantime, have entered their boats in every regatta in the event’s 20 year history.

More on this story here

Welcome to the jungle

A rookie all-female crew from Whangarei Cruising Club are taking on one of NZ’s biggest and most prestigious keelboat racing regattas. And they’re not scared about it either.

More on this story here

While the Royal New Zealand Navy are regular competitors at Bay of Islands Sailing Week aboard the Navy’s sail training vessels, this year will be the first time both vessels entered – Manga II and Mako II – will be skippered by female sailors.

The skippers, Jess Hix and Renee Mullins, both come from a background of dinghy sailing, but developed a renewed passion for sailing since joining the Navy. The crews on both boats will rotate positions each day, but the two women will hold the roles of race skipper for the whole week.